The oilpaintings and NFTs of the series by Berlin-based artist cornelia es said depict skulls and bones as a reminder of what wars leave behind: nothing but death and destruction. The title “Años de los Muertos” is based on the Mexican “dia de los muertos” (day of the dead) and is dedicated to the people suffering from war and ongoing conflicts, from hunger and illnesses. The NFT series consists of digialized oilpaintings minted on the Cardano blockchain and are up for sale on CNFT.io

The NFTs are minted piece by piece, every one a single NFT to emphasize the uniqueness of every single life.

The name of the original oilpainting is “dead world or alive”, but given the despicable war against Ukraine the digital NFT was renamed based on Benjamin Britten’s War Requiem.
.
. 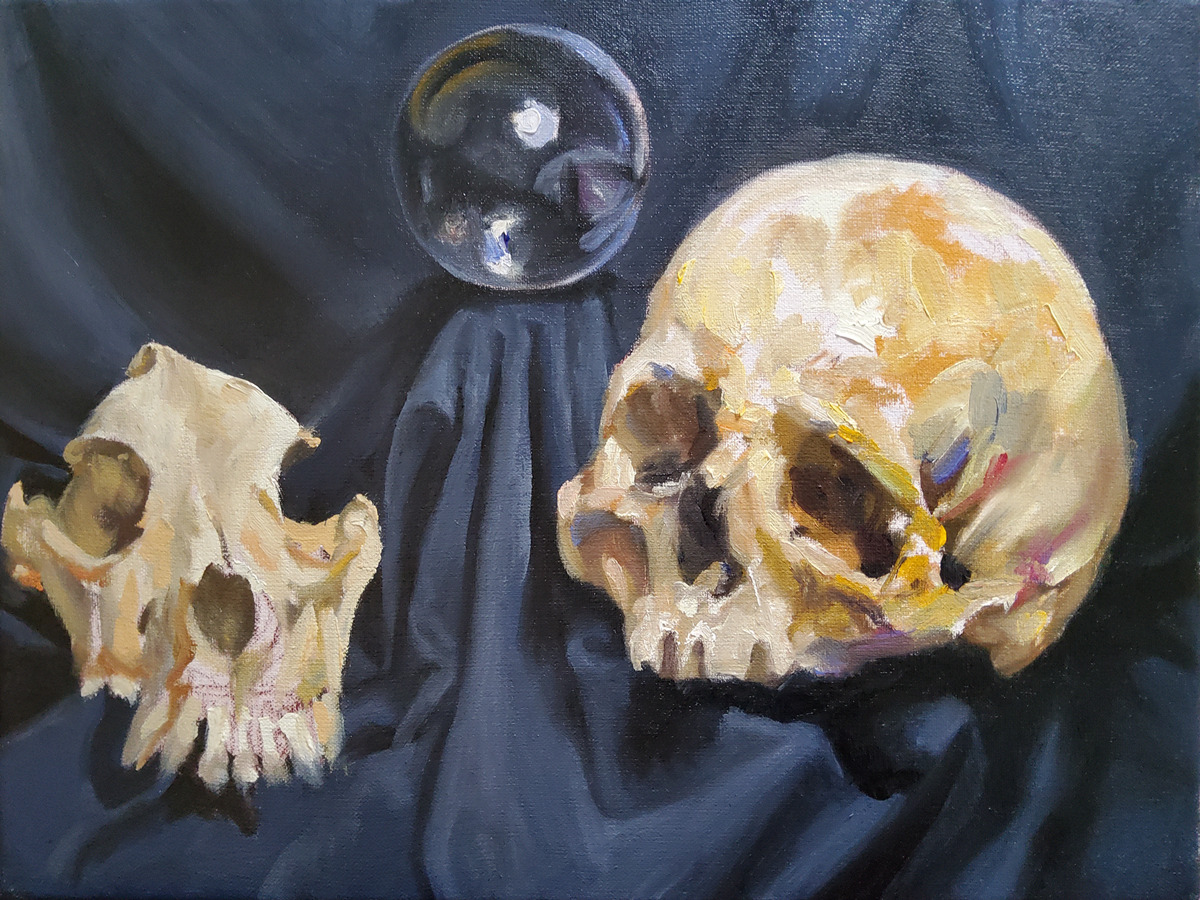 If you have any questions, please do not hesitate to contact me.

Vanitas paintings are a painters’ means to point out materialism and how short and precious life can be. This vanitas painting is no different. But it adds the color of blood for all those human beings who have been killed or go without food and water due to the wars humans should have ended decades ago. 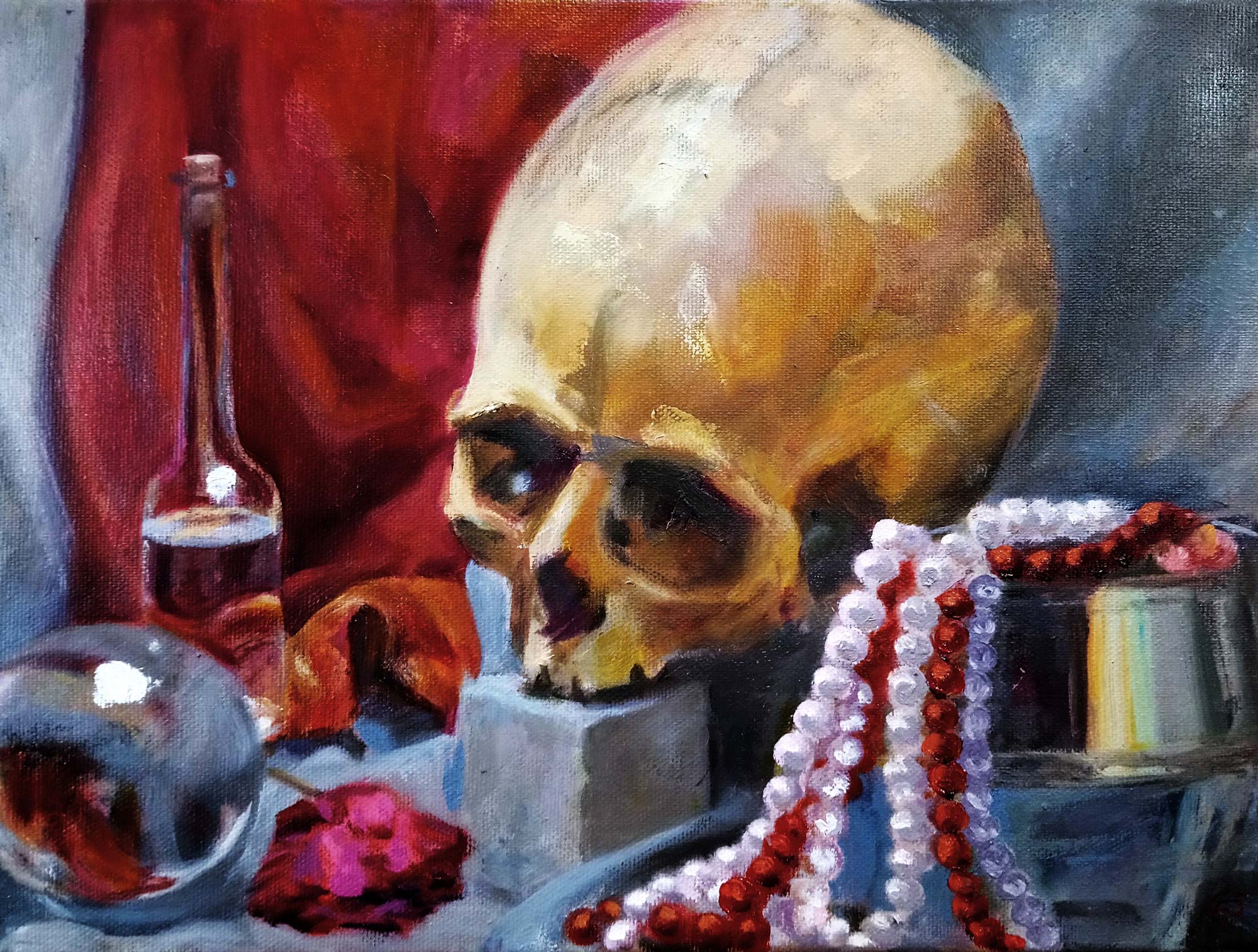 The NFT will be a quality .jpg file
It derives from a photograph of the original oilpainting.

If you have any questions, please do not hesitate to contact me.

To provide the best experiences, we use technologies like cookies to store and/or access device information. Consenting to these technologies will allow us to process data such as browsing behaviour or unique IDs on this site. Not consenting or withdrawing consent, may adversely affect certain features and functions.